Give us a rest: Blues boss 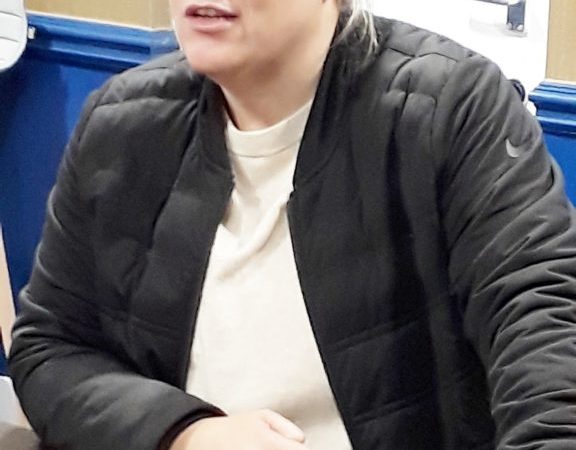 Hayes cited the case of Ji So Yun – player of the match against Arsenal last weekend at Kingsmeadow – who started for Chelsea despite just returning from playing two games in quick succession in the USA.

“I’ve been thinking about this [issue] more and more,” she said, after floating the suggestion that a burst of severe cramp in the Korean player’s leg, which necessitated medical intervention in the 79th minute and an immediate substitution, had been caused by too much football in too short a time.

“She’s gone to America, played two games and flown back on Monday… the demands on these players! The international windows in women’s football need to be the same as men’s.”

The solution? Play women’s league fixtures after international breaks on alternative days to Sunday, such as a Friday evening or a Monday evening, to build in more time for players in sides with wide international profiles (such as Chelsea, Arsenal and Man City) to get fit, rest, relax and recuperate.

“I thought that last week watching the men’s [international] game; we need to do this in the women’s game. My Norwegian players had four flights the other day – that’s a lot.

“To ask them to do that on a Wednesday, recover on Thursday… our product [on the Kingsmeadow pitch] could be even better if we’re fresher.”

Hayes insists she has “an unbelievable dressing room” and that her team performs for her because of their ability.

This time last year, she admits, Chelsea were out of the title race having started stutteringly with a trio of 0-0 draws. That’s not the case this season.

Hayes misses the Champions League competition, and said she would dearly have loved to have been mimicking Arsenal and flying off to Prague to take part in European matches – a game the Gunners won spectacularly, despite their WSL setback.

But the lack of European games this year should play into her hands, maintaining a higher level of freshness in her squad – despite the apparent inflexibility of the WSL authorities to rearrange post-international fixture dates to suit English clubs with continental commitments.