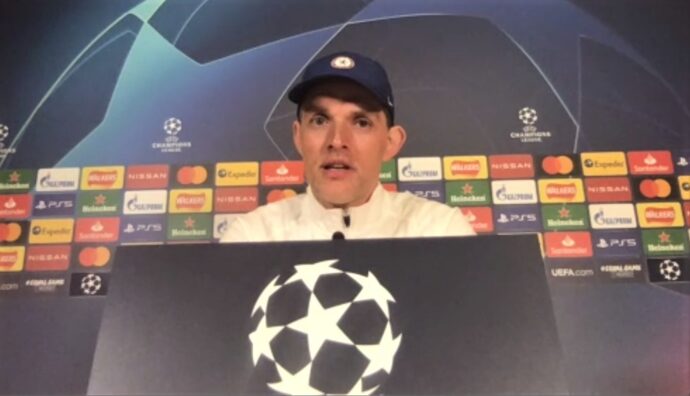 Thomas Tuchel, the Chelsea manager, is to be given a contract extension after making Chelsea the champions of Europe… taking him well past his 50th birthday. His current deal is only until July next year, with a possible single-year negotiated extension. Now that is to be reworked to reflect the club’s gratitude for Tuchel’s extraordinary

Thomas Tuchel, the Chelsea manager, is to be given a contract extension after making Chelsea the champions of Europe… taking him well past his 50th birthday.

His current deal is only until July next year, with a possible single-year negotiated extension. Now that is to be reworked to reflect the club’s gratitude for Tuchel’s extraordinary tactical skill and ability to get the best out of a good (but by no means greatest-ever) squad of players.

Despite his experience, track record and managerial wisdom, the former gaffer of Paris Saint-Germain was only given a contract half the length of his predecessor Frank Lampard – who also deserves credit for building the heart of the team which triumphed in Portugal. 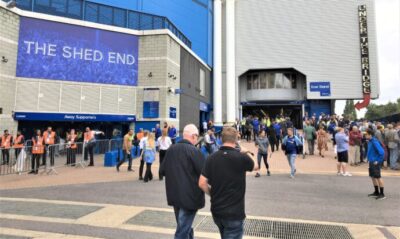 Tuchel will be given more latitude this summer to buy and sell players to shape a team to not only tilt at retaining the top trophy in Europe – won against Manchester City, generally held to be the best all-round team in Europe – but also challenging for the Premier League.

Blues fans, who were dancing on the tops of the bus shelters in Fulham Road on the night of their Champions League triumph in Porto, can now bask through the summer knowing they are the greatest team in Europe… a glow that will continue into the next season.

Tuchel, now enjoying a deserved summer break with his family, is to be offered a reworked contract that will take him through to 2024, well past his 50th birthday.

It’s a measure of how much the board, chastened by fans’ reaction to the abortive European ‘Super’ League fiasco, want to put things right after showing an almost unbelievable arrogance in thinking loyal supporters would ever accept an American-style competition in which money talks louder than results.

Stamford Bridge and Tuchel seem a perfect fit, even if the German is so intense and almost manically focused that he sometimes appears unhinged.

He out-thought and out-manoeuvred the supposed master, Pep Guardiola, in Porto, overturning expectations to achieve a well-ordered, measured and accomplished victory and lift Big Ears, the Champions League trophy.

On paper, matching and rating each player, City seemed to have the edge in every department. But the Blues raised their game, concentrated for every moment (even the dreaded seven minutes of second-half stoppage time) and came through.

It’s an extraordinary time to be at Chelsea. The women’s team under Emma Hayes has also been working wonders, and while her girls fell short at the final hurdle in their Champions League final, they too have been rewarded with silverware for the league and league cup double. And they are still in the (delayed) Women’s FA Cup final stages, to be played out in the autumn.