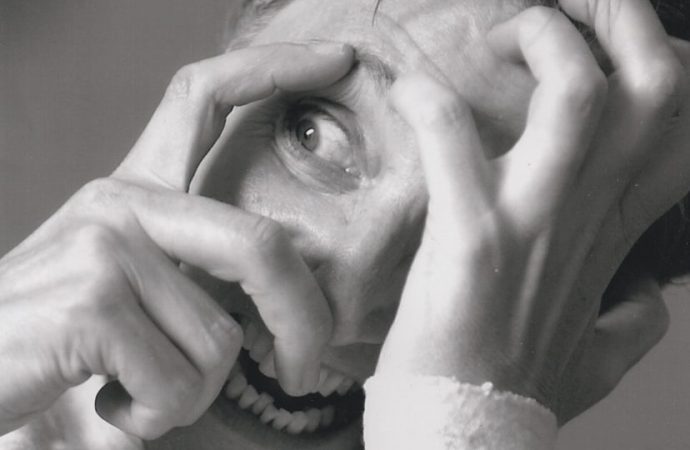 Saturday’s West Ham v Chelsea lunchtime timing suits the Met, but won’t help agoraphobics. The vast, yawning bowl of the London Stadium holds little appeal to those prone to panic attacks triggered by wide-open spaces. Most will enter the echoey cauldron anticipating a Blues victory, but the Irons aren’t merely desperate for top-flight survival, they

The vast, yawning bowl of the London Stadium holds little appeal to those prone to panic attacks triggered by wide-open spaces.

Most will enter the echoey cauldron anticipating a Blues victory, but the Irons aren’t merely desperate for top-flight survival, they also loathe Chelsea’s recent years of glory, and will put up a ferocious battle.

The Blues couldn’t quite manage a win against Atletico Madrid at the Bridge on Tuesday night, where Eden Hazard again excelled; it was his skills that forced an own-goal which levelled the score at 1-1, allowing Roma to leapfrog to top spot and potentially leaving Chelsea with harder opposition at the next stage.

Meanwhile there’s an early-2018 expedition to Carrow Road to look forward to for the Blues in the FA Cup draw this week.

But first things first, and the weekend’s visit to West Ham. Man-of-the-moment Hazard will be seen as key, but the war may be won by those in his shadow, including Andreas Christensen, Victor Moses and Danny Drinkwater.

All three are coming good, with Christensen now such a dependable substitute for David Luiz in central defence that the one-time unthinkable is being thought… Luiz could be offloaded in January.

Tony Conte needs reinforcements, and may cash in one wilful wizard for three more pliant recruits.

While last weekend’s comfy win over Newcastle enhanced two-goal Hazard’s profile, it’s the steady improvement of Drinkwater, who began up front, which is also impressing.

He is gaining match fitness and confidence with every step, as is Moses – back from injury, and the lofty Christensen, who just missed scoring his first goal for the Blues on Saturday after his curling header struck the post, and who also made several impressive forays against Atletico in midweek.

The stat that worries the Hammers, though, is that every Conte-managed game in which Hazard has scored, the Blues have won.

Featured: Agoraphobics beware – the vast spaces of the London Stadium are next up for Chelsea