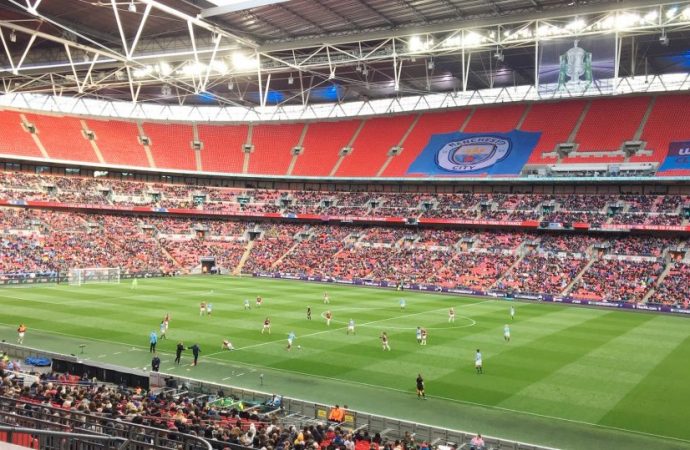 West Ham lost the cup final 3-0, despite holding the clear favourites for 52 minutes… and having the pick of the first-half chances.

But errors of judgement by goalie Anna Moorhouse contributed to their second-half downfall, and the Irons were left to reflect on what has been an impressive first top-flight season, despite being a rag-bag of juniors, disparate stateless seniors and journeywomen.

That the Hammers made it to Wembley at all in this early, hesitant season is remarkable, and is testament to the grit and determination instilled by Beard in a side which was not expected to survive, let alone thrive, in the upper echelons of the women’s game.

That grit was on display throughout the first 45 minutes of this slow-burner of a final, with Manchester City looking tireder and less certain as the early exchanges exposed hesitancy and lack of belief.

Nick Cushing lifted his side for the second half, they flew out of the traps and ambushed a tiring West Ham, and that first goal – a 25-yard shot from Keira Walsh which should never have gone in – loosened the tension, raised their mood and led to – in the end – a comfortable win.

West Ham, facing England keeper Karen Bardsley, were always going to have their work cut out to score, and so it proved just before the half-hour mark when Jane Ross’s downward header was directed towards goal.

That kept City in the game as West Ham – inferior in many skills departments to their exalted rivals – had the edge. At times, the Hammers’ defending verged on desperate, but the fact that the defence managed to nullify the threat from the gifted Nikita Parris said everything.

After Walsh’s opener in the 52nd minute, the floodgates opened. Her shot may have taken a deflection, but it curled away from Moorhouse, whose body position was set to go in the opposite direction.

To be fair to the Irons, the goal briefly rejuvenated them, rather than leading to deflation. But City’s confidence grew at a Wembley which lacked the threatened ‘52,000’ promised ahead of kick-off. That only 43,264 turned up was a concern – it didn’t break the attendance record for the women’s game, but it also made all the ballyhoo about ticket sales look like desperate hype.

The second goal came at the Hammers finally tired. A slo-mo slide-in by the superb Georgia Stanway – deservedly woman of the match in a game televised live on BBC1 and therefore guaranteed a big armchair audience – made it 2-0, deflecting in off Brooke Hendrix (described as Brooke Hendirx on the printed teamsheet), and six minutes later it was 3-0, with sub Lauren Hemp launching a cheeky looping volley over the recklessly advancing Moorhouse.

To be fair to the keeper, she made the save of the game in the third minute of stoppage time, tipping a goalbound shot over the bar… but the damage was done in the earlier decision-making.

This was, at times, hardly the advert for women’s football that the FA had been hoping for. But it served as a good reminder that the women’s game can be entertainingly unpredictable, skillful in large parts, and enthusiastically supported by a younger, fresher, less jaded crowd than its male equivalent.

West Ham will bounce back stronger next season as the playing methods and understanding grows. Man City will have extra European football to contend with, so overall it feels like Chelsea – disappointed at missing out on next year’s Champions League – should start favourites to win the league and domestic cups. 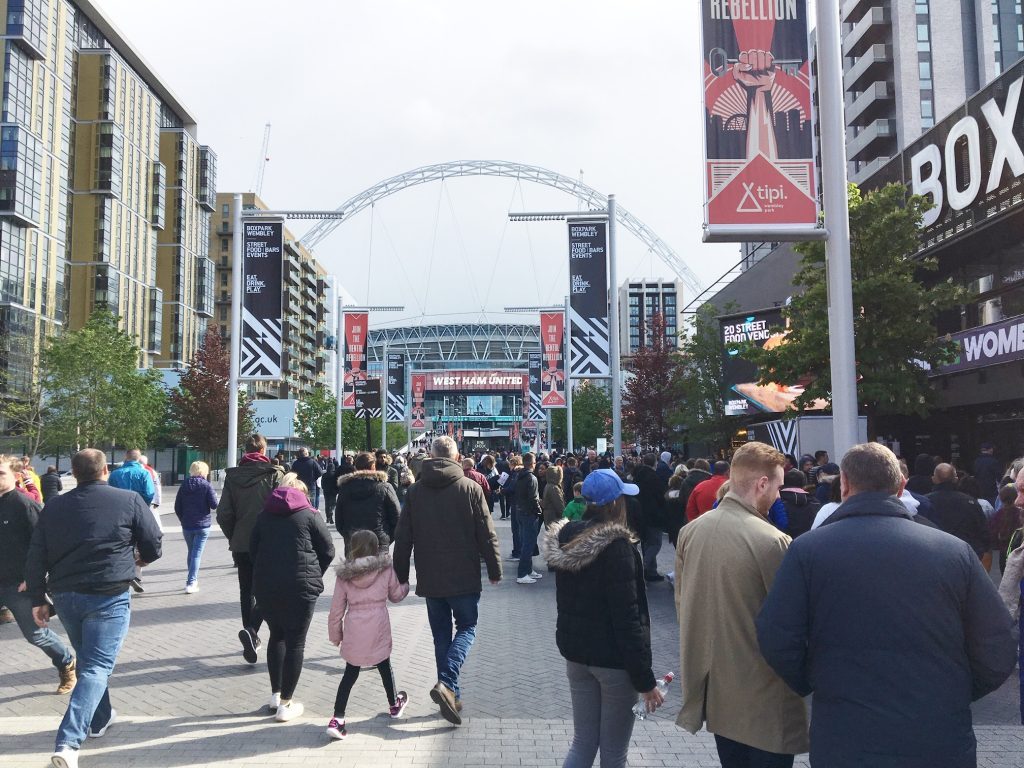