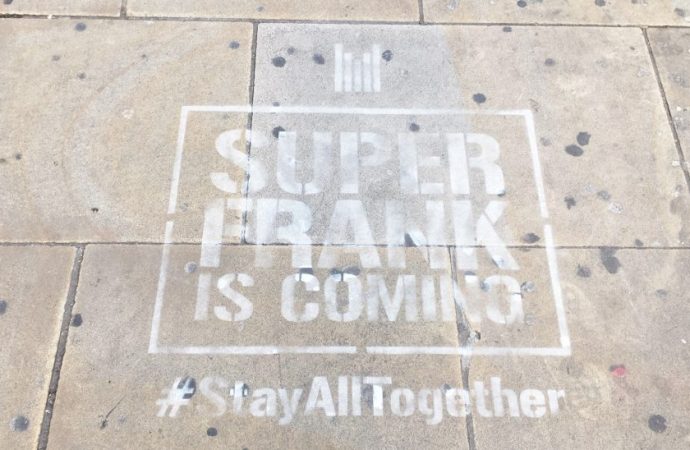 The pavement graffiti that has popped up all around Fulham Broadway tube station – on the gum-spattered slabs – seems to have done the trick. The Blues grabbed all three points for Super Frank’s first victory as manager in a thrilling, end-to-end clash with Norwich City at sun-drenched Carrow Road. Afterwards, Lampard described it as

The pavement graffiti that has popped up all around Fulham Broadway tube station – on the gum-spattered slabs – seems to have done the trick.

The Blues grabbed all three points for Super Frank’s first victory as manager in a thrilling, end-to-end clash with Norwich City at sun-drenched Carrow Road.

Afterwards, Lampard described it as a “tough test”, but admitted he was delighted with his inaugural win.

Even after a last-minute reshuffle was forced on him, less than five minutes before kick-off, when Pedro tweaked a hamstring in the warm-up, Lampard remained (outwardly at least) cool and collected.

Ross Barkley was drafted in at the last moment, leaving Chelsea with a bench of six rather than seven as they kicked off the game.

Playing the youngest Chelsea starting XI seen for a quarter of a century, Lamps asked for – and got – a rapid start. Captain Cesar Azpilicueta, on the overlap, crossed from the right, and Tammy Abraham slotted home his first goal in the first team.

Three minutes were on the clock, and everything looked rosy. Then the Canaries equalised three minutes later through Todd Cantwell, from close range, and it was back to square one.

On 18 minutes, the ever-promising Mason Mount unleashed a right-foot thunderbolt for 2-1… and it could have been 3-1 to the Blues seven minutes later when Tim Krul blocked a flying header from Andreas Christensen.

Chelsea were fluent and fluid, with Mount summing up the quick play and intelligence space-finding. He’s in danger of turning into a midfielder like Frank Lampard in his heyday!

Half an hour had passed when the Canaries levelled again, the prolific Teemu Pukki striking again.

Even Stevens at the break, Chelsea dominated the second half, showing none of the tiredness that had dogged the team in the two previous league matches – a defeat and a draw.

Abraham got his second, and Chelsea’s third, on 68 minutes, and the Blues held on (despite a triple Norwich substitution shaking things up) until the end for the 3-2 win.

“We are a strong squad,” said Lampard. “I’ve not felt any intense feeling from the club [putting him under pressure as manager]. I think we’re going to be more than OK this year. The talent is huge, and what I want to do is keep competing [on all fronts]. I want top four.

“It was a tough test today, and we played really well. But we need to be more clinical. It’s my first win [as manager] and I’m really pleased. We controlled huge parts of the game.”

Two-goal hero Abraham said: “We started off on the front foot and had a few chances. We stayed patient. This game was very important to us to get the three points.”

Chelsea host Sheffield United at the Bridge next Saturday.